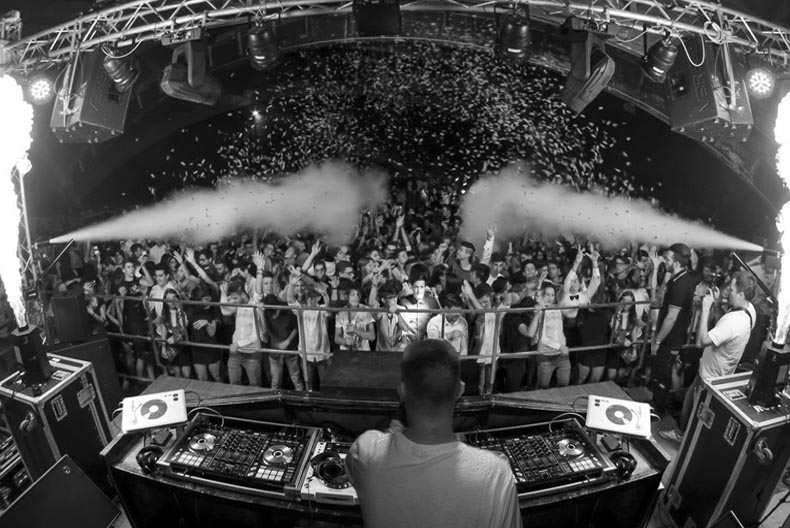 His set is distracted by changing multiple styles quickly, however, following a common line. In 2016 he comes on Panda Funk (Dj Deorro’s label) with the single Deangle, receiving the consent of all and attracting immediately the big interest, shortly after remix “Strump” friend’s track of Federico Scavo, the version is played all around the world by Dimitri Vegas & Like Mike. In May 2016 “Nogal” always comes out on Panda Funk. Between the end of 2016 and the beginning of 2017, he joined the Management & Booking of Leoncast, based in Las Vegas.

In June 2017 he released his first track on Smash The House, over 2.8 million web play, one of the most play about Tomorrowland and Ultra Europe. Every globe Dancing “Renegade Master” produced by Jamis in collaboration with Dimitri Vegas & Like Mike and the Greeks Mad Mac. In the 2018 Jamis played at Tomorrowland Belgium. He is currently working on three new singles for Armada Music and new international collaborations to be announced.